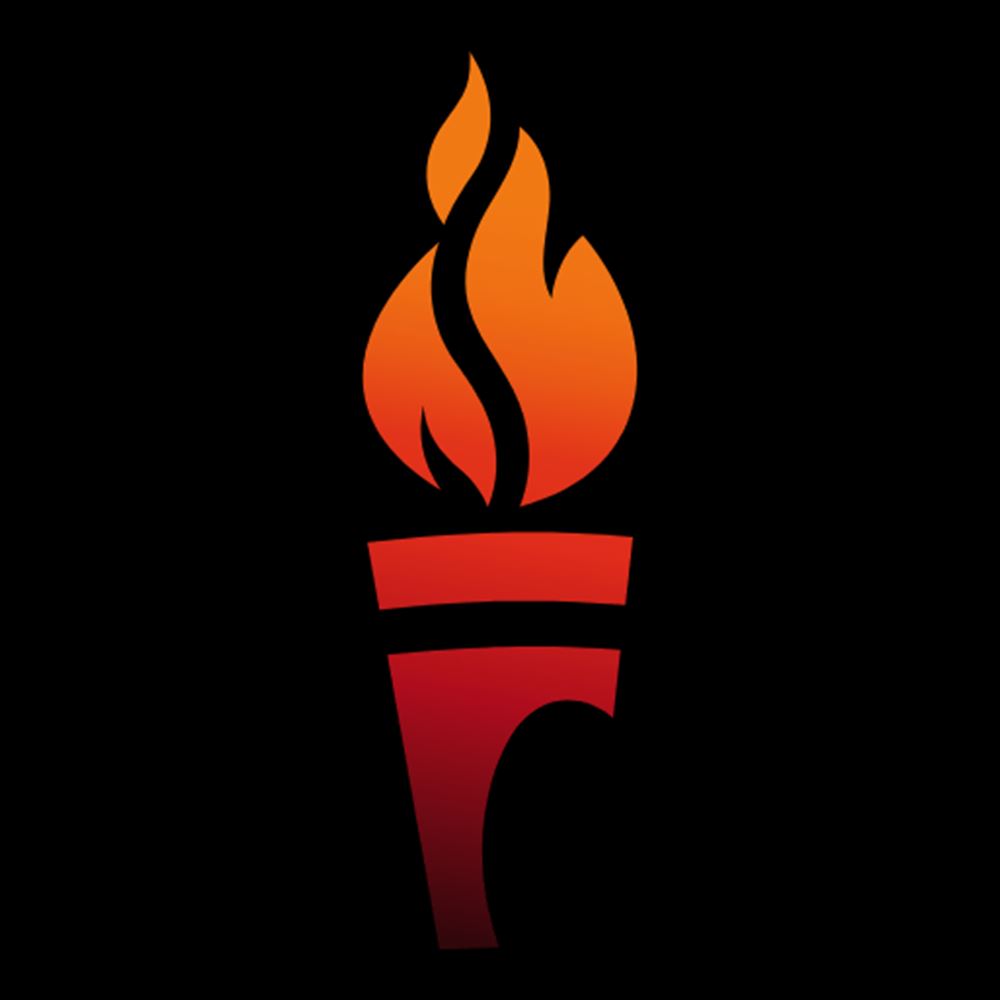 Annual Achievements of FBMA in 2022

Annual Achievements of FBMA in 2022

Fatima Bint Mubarak Ladies Sports Academy, Ends the year of 2022 with various achievements and success stories. Plans and strategies has been set to the upcoming year 2023, aiming to continue  promoting, develop and facilitate women’s sports in the UAE from the capital, Abu Dhabi.

The Fatima Bint Mubarak International Show Jumping Cup, is the world's most fascinating horse jumping cup. New teams, intensive trainings, and special camps that the academy organize for the players in preparation for unique benefits for the next stage.

Fatima Bint Mubarak Ladies Sports Academy witnessed a lot of positive reception in various activities for all groups of women in society in 2022. Many tournaments are held annually continuously in line with the wishes request and passion of women the community who would like to practice different sports in a safe environment. In addition, high security and privacy standards are followed during the events, which encourage participants to join, compete and spend time together.

One of the most significant and international events held by the FBMA was the ninth edition of the FBMA International Show Jumping Cup, which witnessed the participation of more than 230  female and male riders representing more than 20 countries. The riders participated in 18 categories in this prestigious global event with total of AED658, 000 prize money.

The Academy organized the 4th Edition of the Fatima Bint Mubarak Blitz Chess Tournament. That was held at Abu Dhabi Ladies Club, where the number of participants reached around 100 players. Four of the players were carrying the title of Grand International Master.  This tournament is the only one which dedicated to women's only matches at an international level.

The events organized by the Fatima Bint Mubarak Ladies Sports Academy (FBMA), last year accelerated under the directions of Her Highness Sheikha Fatima bint Mubarak, Chairwoman of the General Women's Union (GWU), Supreme Chairwoman of the Family Development Foundation (FDF) and Chairwoman of the Supreme Council for Motherhood and Childhood, “Mother of the Nation” may God protect her. The Academy is headed by Her Highness Sheikha Fatima bint Hazaa bin Zayed Al Nahyan, Chairwoman of the Board of Directors of the Fatima Bint Mubarak Ladies Sports Academy and President of the Abu Dhabi Ladies Club and Al Ain Ladies Club, thus enhancing the fantastic journey of excellence that the Academy is going through. Based on Her Highness's directives and patronage, competitions and sports tournaments were launched.  One of the most important tournaments was first edition of Fatima Bint Mubarak Academy GCC Volleyball Cup for Ladies. Total of six Gulf teams participated in the tournament.  The tournament was hosted at the Jiu-Jitsu Arena in Zayed Sports City in Abu Dhabi. The UAE was represented in the tournament by FBMA Volleyball team, Al Wasl Club, and Sharjah Women's Sports Club. Alongside the participation of clubs from the Gulf countries, including Noura University Club from the Kingdom of Saudi Arabia and Salwa Al Sabah Club from Kuwait, and Bahrain Club.

In addition to the launch of the Fatima Bint Mubarak Women Sports Award in its sixth edition, which is the first of its kind in the region and mainly aims to empower women and highlight their achievements in the sports sector. The awards serve as an excellent occasion for Arab sportswomen in appreciation and celebration of their accomplishments.

The Academy has also established special teams, such as the FBMA Volleyball team, FBMA Basketball teams and FBMA horse riders. Empowerment programs has been provided by setting up training camps to encourage girls to practice sports professionally and to gain experiences through exercises that enhance team spirit under the supervision of specialized Highly qualified and experienced trainers.

The FBMA has an influential participations in the most important international and local conferences, such as the Leaders’ Summit in the United Kingdom, with the participation of 400 international sports leaders, to discuss the most critical developments in the global sports industry, and the ninth International Association for Physical Activity and Health conference which organized by the Abu Dhabi Center for Public Health, the Abu Dhabi International Hunting and Equestrian Exhibition, the Women's Sports Forum, the triple community basketball championship. Furthermore, participating in the running and community cycling races for women, and it had a prominent role in the Sports Industry Forum in addition to participating in the Abu Dhabi Bike Festival and the World Cycling Championship in the regions Al-Hadani and held several virtual workshops that coincided with the pink month in October on the importance of exercising to avoid the risk of breast cancer.

The Fatima Bint Mubarak Ladies Sports Academy (FBMA) employees also participated in the blood donation initiative under the slogan "Donate to save others." In addition to the Abu Dhabi summer activities in the fairgrounds through volleyball and basketball competitions, the Academy also organized a healthy cultural workshop under the title scientific foundations for weight control for athletes, a health and sports workshop for children, and many others.

"Her Excellency Dr. Omniyat Al-Hajri, Vice-Chairman of the Fatima Bint Mubarak Ladies Sports Academy, expressed that ambition has become greater in the Academy in recent times, as the organized events have witnessed a lot of demand. In the Emirates, this indicates the confidence and skills that they gain from participating in their favorite activities and what is based on them in building distinguished heroines and developing personality and mental capabilities in addition to physical, furthermore to enjoying the activities as an opportunity for social cohesion and the development of networks of acquaintances and spending quality time with family and friends and positive interaction With the pressures of life, all of which will bring many benefits to them in the long term .”