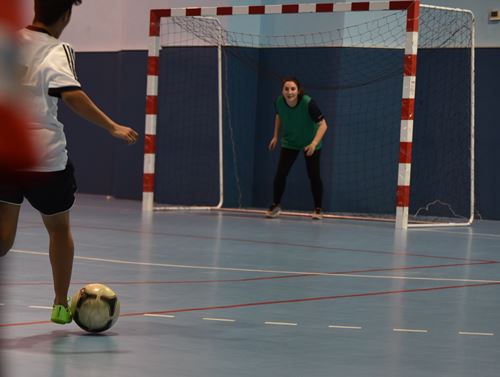 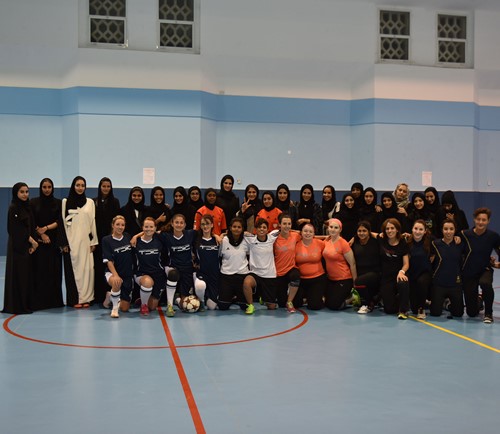 The championship was held at the headquarters of Fatima Bint Mubarak Ladies Sports Academy, in which it included many associated events , which was held in order to encourage women to exercise and strengthen the bonds and ties and the development of sports , also the championship witnessed a lot of awareness programs, including a lecture on the role of sport in the lives of women by Dr. Hanaa Al Mazroui .