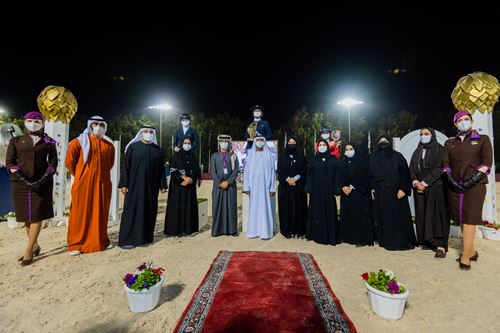 Under the Patronage of Her Highness Sheikha Fatima Bint Mubarak,

It was the final event of the three-day event which attracted more than 230 riders from over 20 countries in which 18 event categories took place with a total prize fund of AED 685,000.

His Excellency Sheikh Nahyan handed out the prizes to the Longines Grand Prix category winner – Nicola Pohl of Germany (Dakota) and Britain’s Georgia Tame and Jordan’s Maysam Bisharat, who finished second and third.

Following her win, Pohl, said: “It’s my first time competing here and it’s a very special event because back home in Europe, we don’t have a competition that is just for girls so I really enjoyed coming here and am looking forward to returning next year. It was an amazing feeling to win especially as there was a great atmosphere.”

Earlier in the day, UAE’s Saleha Al Ketbi (Korinthe) triumphed in the National Class, finishing ahead of her compatriot Salma Mohammed Al Dhaheri (Philae of Venus) and Netherlands’ Mia Noor Van (Kato SW), who were second and third respectively.

Dr. Omniyat Al Hajeri, Vice Chairwoman of FMBA, expressed her great thanks and gratitude to Her Highness Sheikha Fatima bint Mubarak, Mother of the Emirates, for her continuous support.

She said: "We are pleased with the success achieved by the Fatima Bint Mubarak International Show Jumping Cup in this ninth edition. Over the past three days, we have received 230 participants from around the world, who gave impressive performances in showjumping. We also witnessed the presence of young Emirati jockeys alongside the elite international jockeys, who were participating in the tournament, allowing them to gain experience, hone their skills, develop their skills and enable them to compete in major international equestrian sports.

"We will continue to work on launching more initiatives and programmes with the aim of developing women's sports in the UAE, starting from the base levels, leading to professionalism and competing in the most important international tournaments. This will help achieve our goals of developing local talent, and position Abu Dhabi and the UAE on the sporting map for women sports.”

HE Aref Hamad Al-Awani, Secretary-General of Abu Dhabi Sports Council, praised the levels of strong competition witnessed during the event, and the high standards of organization.

He said that the championship has established itself globally in terms of prestigious equestrian championships under the patronage of Her Highness Sheikha Fatima bint Mubarak, "Mother of the Emirates" and her wise vision and guidance in advancing Emirati women in different sporting fields. He also thanked Sheikha Fatima bint Hazaa bin Zayed Al Nahyan, Chairwoman of the Board of Directors of the Fatima Bint Mubarak Ladies Sports Academy, President of the Abu Dhabi and Al Ain Ladies Clubs, and her pioneering role in developing women’s sports at the state level. He explained that the Fatima Bint Mubarak International Show Jumping Cup attracts elite jockeys from all over the world thanks to the high levels of organization.

A key component that helped make the event a success was the “Talents of Fatima Bint Mubarak Academy” programme, which attracted an increasing participation from young female jockeys representing different equestrian clubs in the UAE. This showcased the importance of the championship and the role it is playing in developing the roots of women’s equestrian in the country and thus paving the way to professionalism.

The programme was launched by FBMA in previous editions of the tournament with the aim of supporting local talent in equestrian sports and providing a platform for young jockeys to shine and rub shoulders with elite international jockeys with the aim to enhance their capabilities and enable them to compete in major equestrian championships locally and internationally.

The UAE Equestrian & Racing Federation (UAEERF) and FEI were Strategic Partners while Al-Shira’aa Stables was Gold Partner. Furthermore, Etisalat was Telecom Partner, while Etihad Aviation Group was the Official Airline Partner with the Abu Dhabi Equestrian Club being the Venue Partner, and the Dusit Thani Abu Dhabi selected as Hotel Partner. The event was also supported by Healthcare Partner Burjeel Hospital. 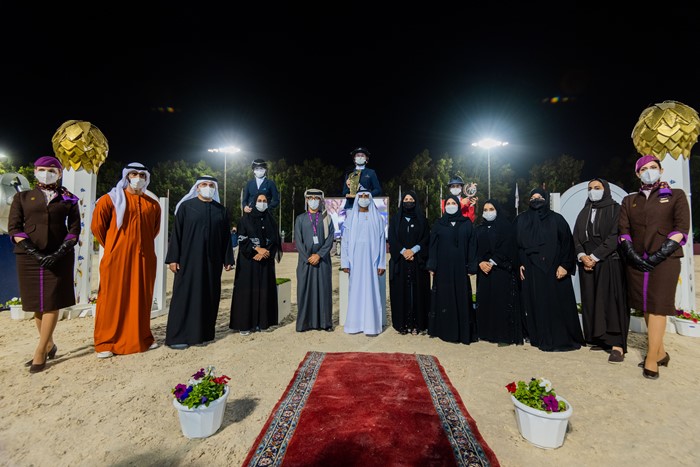 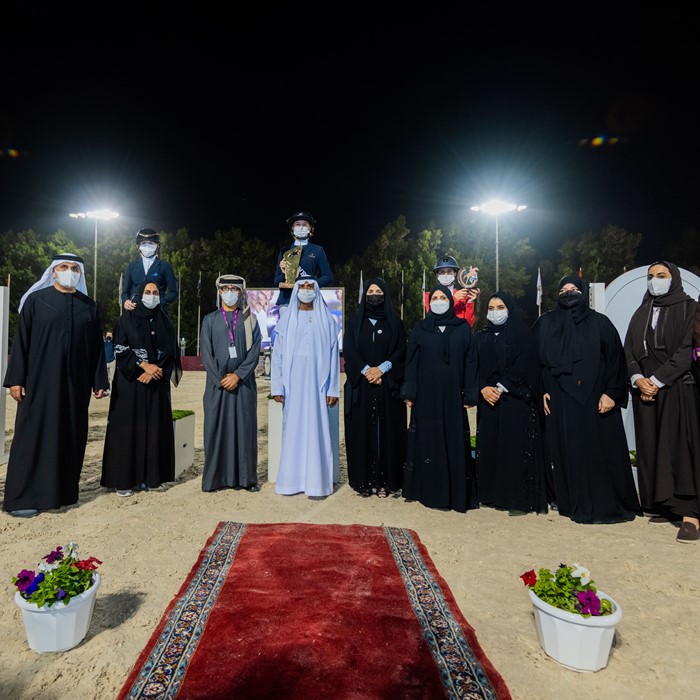 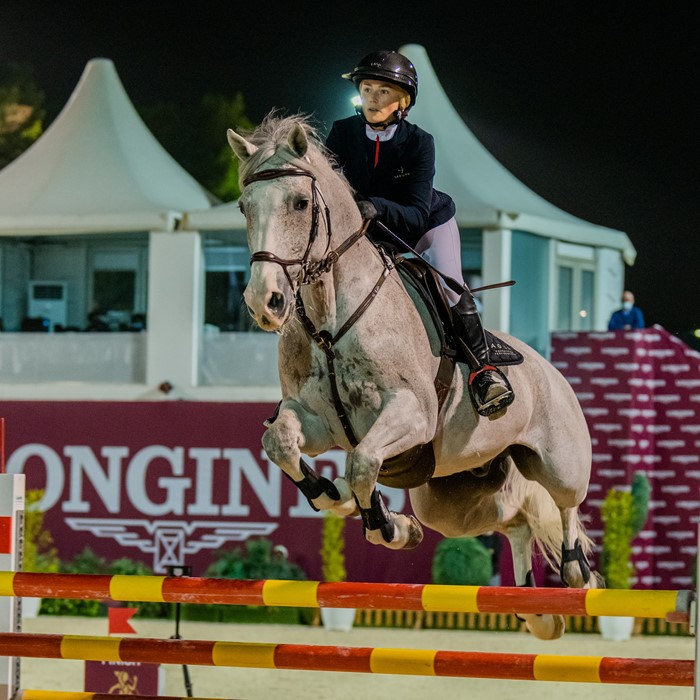